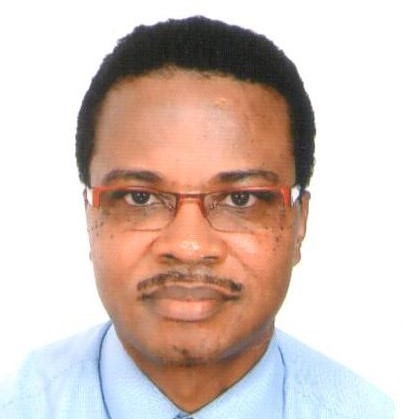 Richard Phillips received a BSc in Human Biology (1990) and MB ChB (1993) from the Kwame Nkrumah University of Science and Technology (KNUST). He obtained a PhD from the University of London in the area of Infection and Immunity in 2005 and a Fellowship from the West African College of Physician’s in 2008.

Presently, he is a senior lecturer at the KNUST and conducts research on infectious diseases particularly M. ulcerans disease, HIV and Hepatitis B. He has received several awards including the Wellcome Trust Training Research Fellowship for Scientists from Developing Countries (2002), the Royal Society UK-Ghana Networking and Leverhulme Trust award (2008 and 2010), and the Africa Research Leader award (MRC UK,2012).

He currently leads the research group at the KNUST investigating M. ulcerans and is co-PI on the WHO-study investigating oral antibiotic therapy for treating Buruli ulcer.