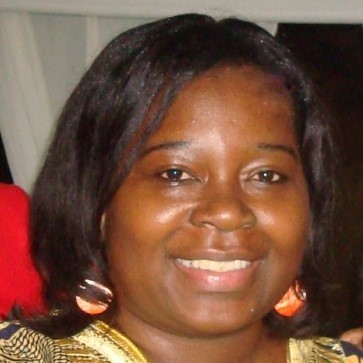 Nilsa de Deus was formed as veterinary in 2003 by Eduardo Mondlane University in Mozambique. In 2008 she received the PhD degree from the Autonomous University, Barcelona (Spain). In the same year, she joined the HIV team at Manhiça Health Research Centre in Mozambique as a post-doc researcher. She worked as co-researcher in different projects but more specifically in one with the objective to immunologically characterize children born from HIV positive women.

In 2010, she held a Junior Fellowship from the European Foundation Initiative into Neglected Tropical Disease (EFINDT) to study the Rotavirus infection in HIV positive and children less than 5 years with acute diarrhea. In April 2011 she moved to the Institute Nacional de Saúde (INS) as researcher and Head of Research Department.

Her research area of interest is diarrhea disease and co-infectionwith HIV in children.